VISIT TO THE TEQUENDAMA WATERFALL:

The Tequendama fall is a natural waterfall located in the municipality of Soacha.

Whose legend, according to a Muisca myth, was formed by divine action to evacuate the waters that flooded the savanna of Bogotá. Some studies indicate that this could have happened effectively, and that its formation could occur in a short time.

After traveling more than 100 km through the cundiboyacense plateau and the Bogotá savanna, the Bogotá River falls from about 132 meters above a circular rocky abyss forming the waterfall, which is in a wooded region of permanent fog. Part of its waters are also fed by the overflow of the Muña Dam.

The magnificent Castle built on the edge of the waterfall, is an history museum now after 70 years of being abandon by their owners. There is a lot of history and legends to learn in here.

But before arriving to the Tequendama Waterfall we will take you around:

The trip of the Tequendama Region takes you: First to know the San Antonio del Tequendama Municipality. The town was born in a place known as Cubsio when the Indians of the Tundama community settled down. In San Antonio you can see: 1. A thousand-year-old Ceiba tree in the park which floor is covered with stone. 2. It’s colourful houses and the Cubsio temple where the impressive past of the indigenous tribe that inhabits this region is evoked. 3. The Hermit and the Alto La Palma hills from the town.4. The petroglyphs of Cubsio in a branch that leads to the municipality and it tells past.

Second the SANTANDERCITO village. Which in the Muisca language means “the guardian of the waters”, its temple is very famous since it was built in natural stone, now a Departmental Architectural Monument.

CHOOSE ONE OF THE SUGGESTED TRIPS IN THE THINGS TO DO WHEN APPLYING FOR YOU VOLUNTEER PROJECT. 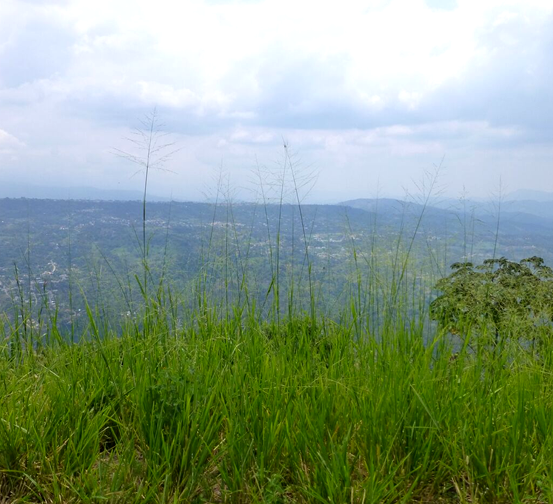 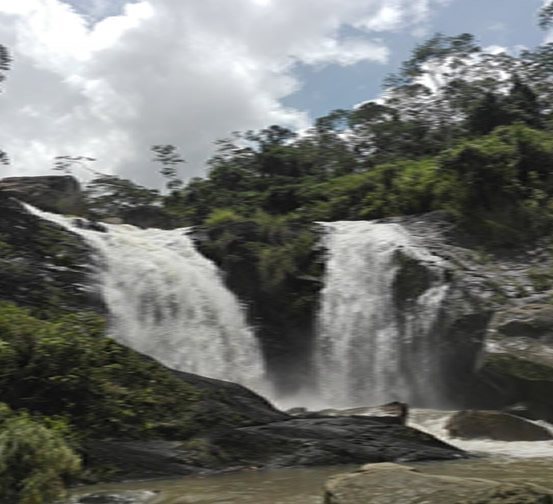 THINGS TO DO
VISIT TO THE WATERFALL: The waterfall “La Monja” is a hidden natural jewel, to go there we start with a relaxing walk where you can appreciate nature and millenary trees.  The waterfall is known for its legend that says that a nun took her life there because her love for a monk was not returned […] 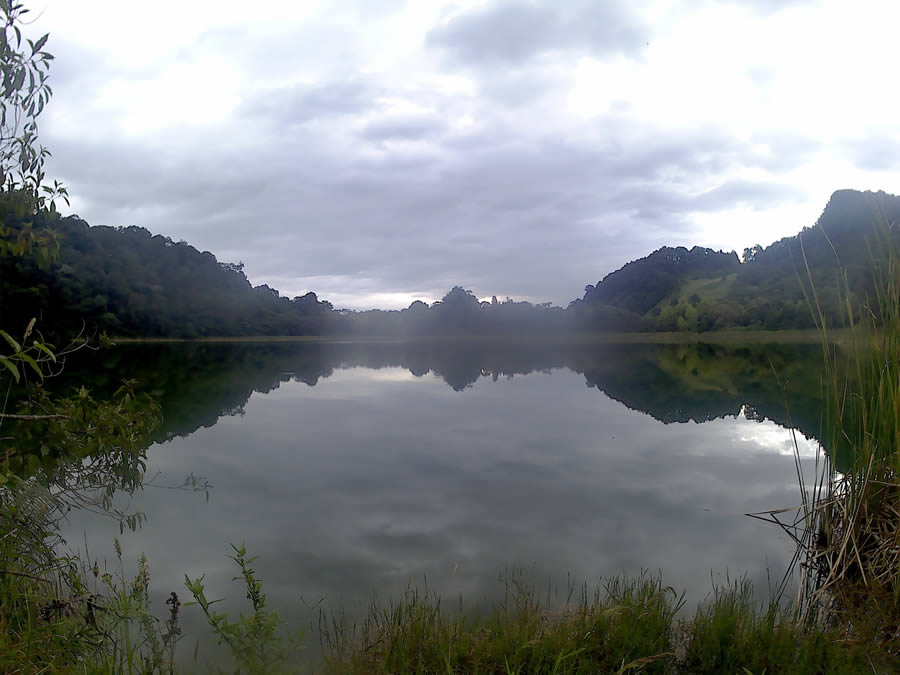 THINGS TO DO
VISIT THE PEDRO PALO LAKE: The Lake is surrounded by many legends and enchantments, it is a hydric and historic reserve since the royal botanical expedition happened there in 1783. The Pedro Palo Lake is surrounded by an Andean tropical forest and by farms where corn is grown. And is located in the Municipality of Tena, […] 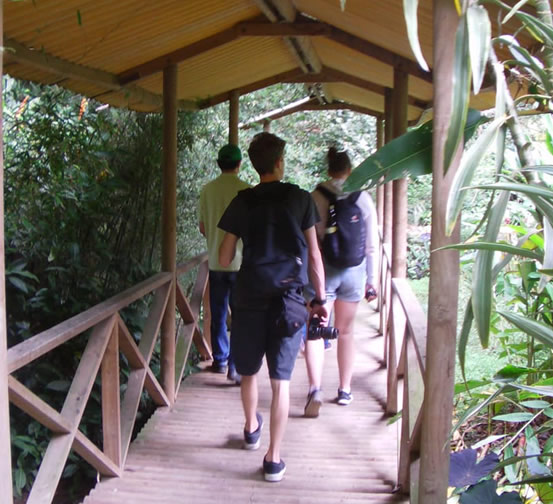 THINGS TO DO
VISIT TO THE ORCHID SANCTUARY Only 45 minutes from Bogotá is the Orchid Sanctuary where aprox. 6000 species are well look after.   A natural destination that offers visitors a walk with delicious aromas, colours, and shapes in the kingdom of the most exotic flowers in the world, the trip to the orchid sanctuary is […] 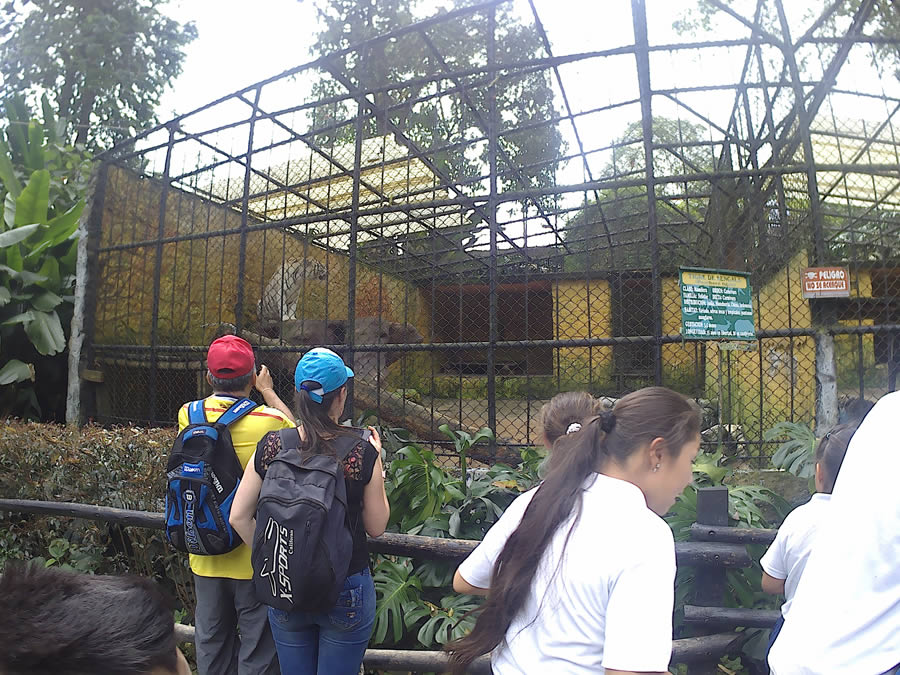 THINGS TO DO
VISIT THE VERACRUZ ZOO: The Zoo, is surrounded by a tropical forest and a Biological Museum. At the Veracruz Zoo you can see in an Andean forest in large cages exotic animals of the Colombian fauna, that are brought for protection and rehabilitation as an endangered species. Among a biological museum you can see mammals,reptiles,birds,primates,insects,and […] 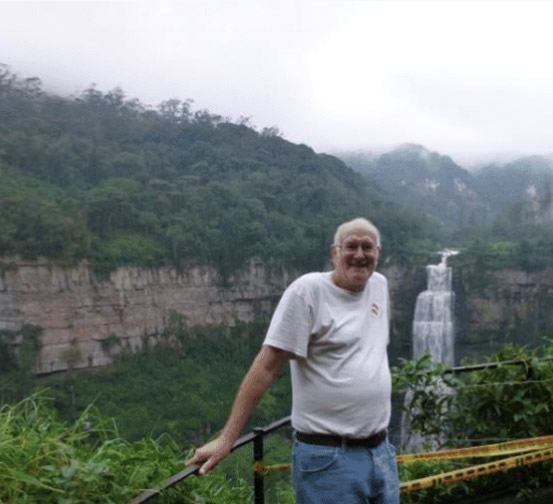 THINGS TO DO
VISIT TO THE TEQUENDAMA WATERFALL: The Tequendama fall is a natural waterfall located in the municipality of Soacha. DONATE Whose legend, according to a Muisca myth, was formed by divine action to evacuate the waters that flooded the savanna of Bogotá. Some studies indicate that this could have happened effectively, and that its formation could […] 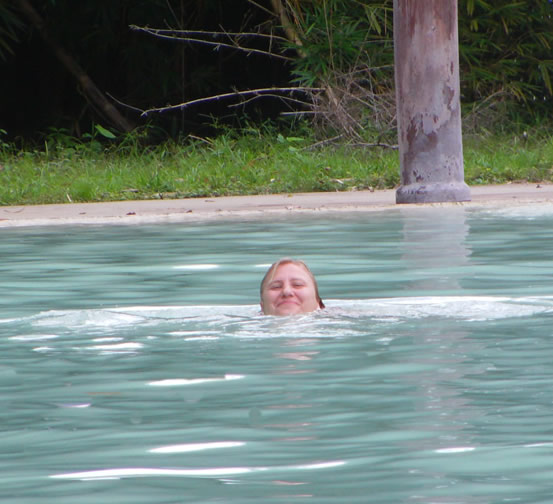 THINGS TO DO
VISIT TO NILO HOT SPRINGS: In the Nilo hot springs pools.  Groundwater is collected; this water contains a high dose of minerals that is believed to help to cure diseases.  Volunteers, can make use of the massage service with sulphur mud and steam baths that eliminate impurities. There are plenty of pools to splash, swim […] 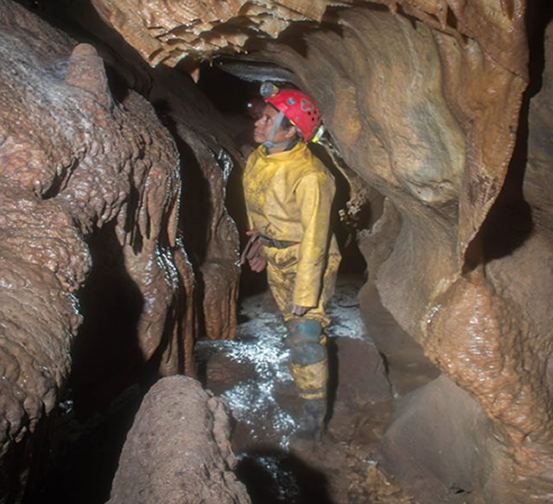 THINGS TO DO
CAVING OR POTHOLING: Known as caving. Speleology is the science that studies the caves, caverns, underground or maritime systems. Caving is also known as the sports activity with this name.  In Colombia this activity as a sport is not practiced and is not known as such. Some, tourism agencies offer cave adventure packages but do not […]